We went for a walk and ended up here

We played a funeral 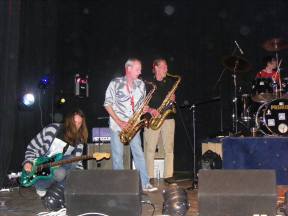 It’s a blurry photo, but who’s that psychedelic warlord next to Mike? It’s only bloody Nik Turner

At the original Studio Bar 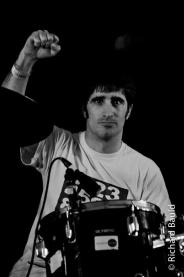 We built a damn one day

An unusual photo of Ben smiling

We played Holifair a few times

Grant at the Union Chapel

Jase has a collection of bad t-shirts

Mike at the Union Chapel…possibly

Peasy had short hair once 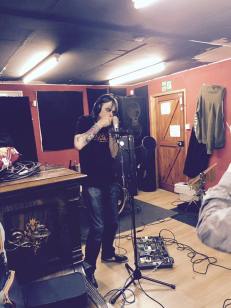 Trev from Weazeldust showing the way with the harmonica…or is that a mouth organ?

Lady Ridade Stardust with Lou battled it out

We unearthed Carwynnen Quoit using the power of our minds 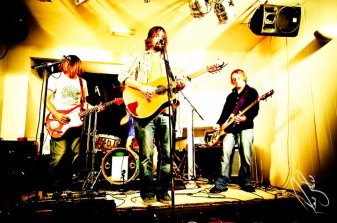 We were in a film about music in Penzance

The CD single and the second album, Agapus

Bruce Townsley stood in on drums when Jase was too slack 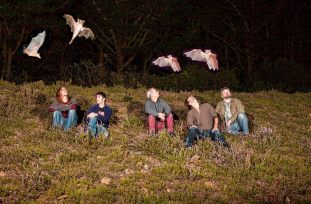 At The Melting Pot

Ben broke his kilt shortly after this gig

Photos are by people, we’ll try to remember who, but definitely Tracey Wills and Richard Bauld